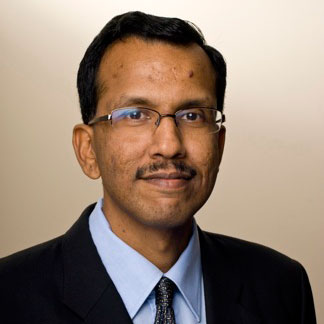 Gynaecologist & Acting Medical Director (Cairns Fertility Centre), Dr Sunthra Lingam obtained his medical degree in Malaysia in 1991 and later completed his postgraduate training in Obstetrics & Gynaecology at the National University of Malaysia in 1998.

He had previously worked at PIVET Medical Centre in 2005-2006 while undergoing Fellowship Training in Reproductive Medicine.

Dr Lingam returned in 2008 to rejoin the PIVET team as a Consultant Gynaecologist.  With the establishment of PIVET’s sister clinic, Cairns Fertility Centre in 2009, Dr Lingam relocated to Cairns.

He has since completed his Masters in Reproductive Medicine with the University of New South Wales.

His interests are infertility & reproductive medicine, laparoscopic surgery and ultrasound imaging in gynaecology.